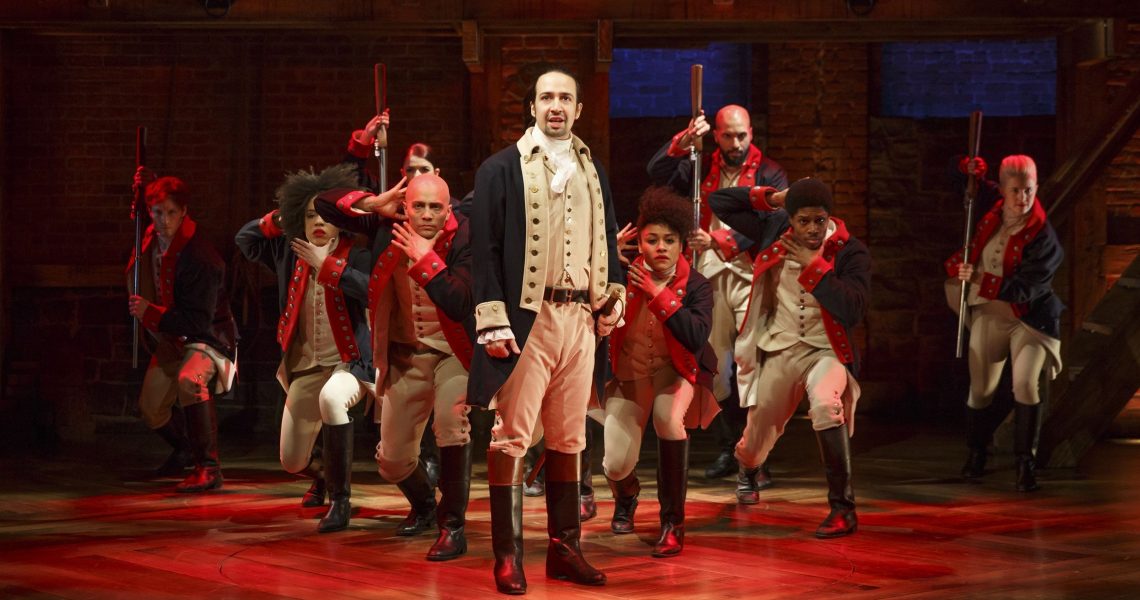 The Ryman auditorium in Nashville is better known for its rich history with country music, and for a few other reasons as well. It is know as the literal birthplace of country music, and that’s why country music lovers from around the US flock to visit the historical place in person.

If you ever get a chance to visit Nashville, you must visit the Ryman Auditorium. The place has so much to teach you, and you can enjoy performances from some legendary country music singers here. The auditorium now hosts other types of performances and speeches as well.

Here are a few important things you should learn about this place before you can visit the best auditorium in Nashville in person.

The first performance in the Ryman Auditorium was by Theodore Thomas Orchestra in the 1892 music festival. This event was planned to raise money to preserve Andrew Jackson’shouse, Andrew Jackson was a former US president. Despite all the efforts, the event was a failure, and lost money instead of raising more money.

The Building Was First Built as a Church

The Ryman Auditorium was built as a church in 1890. It was named after its founder, Captain Thomas Ryman. After Cap Ryman died, the Union Gospel Church was renamed to Ryman Auditorium.

A Woman’s Hard Work Made Ryman What It is Today

Until 1920, the Ryman Auditorium was just another regular Auditorium. A woman named Lula C. Naff, who was a secretary, wanted to make this Auditorium well known.

She soon started booking popular artists, and thanks to her efforts, the Grand Ole Opry moved to the Ryman Auditorium, and immortalized the place by staying in it for over 3 decades.